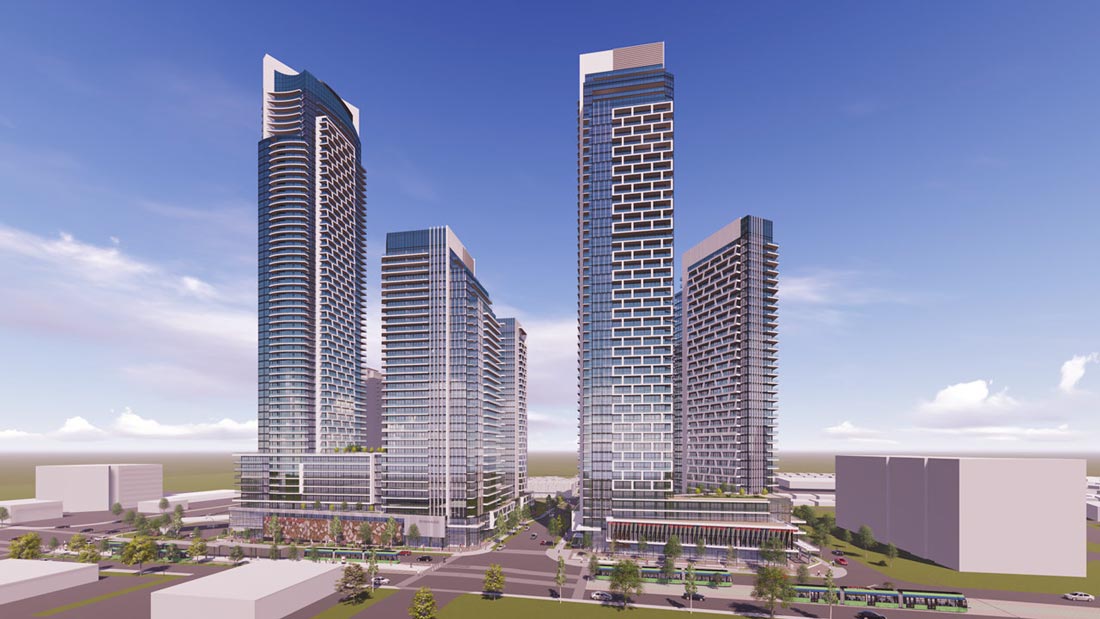 Gemma is a new preconstruction condo development at Pinnacle Uptown in Mississauga. Developed by Pinnacle International the project is scheduled for completion in 2025. Unit sizes range from 1 bedroom to 3 bedroom suites. 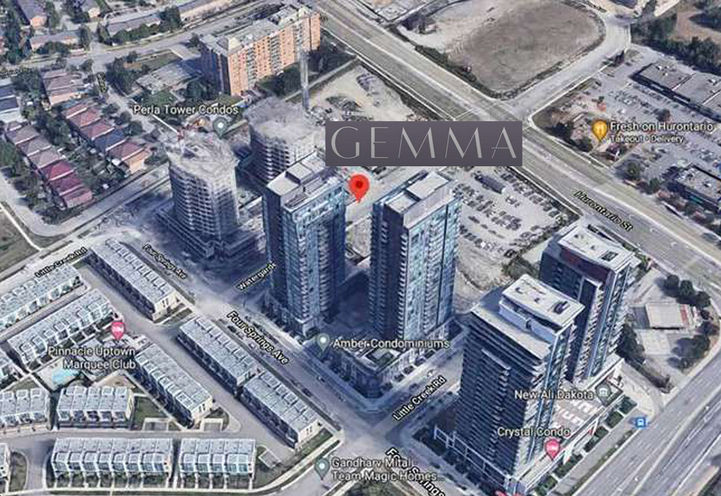 “Located at Hurontario and Eglinton residents are surrounded by everyday amenities and steps away from the upcoming Metrolinx LRT.”

• Located in a prime location in downtown Mississauga

• Top-rated schools in the neighbourhood 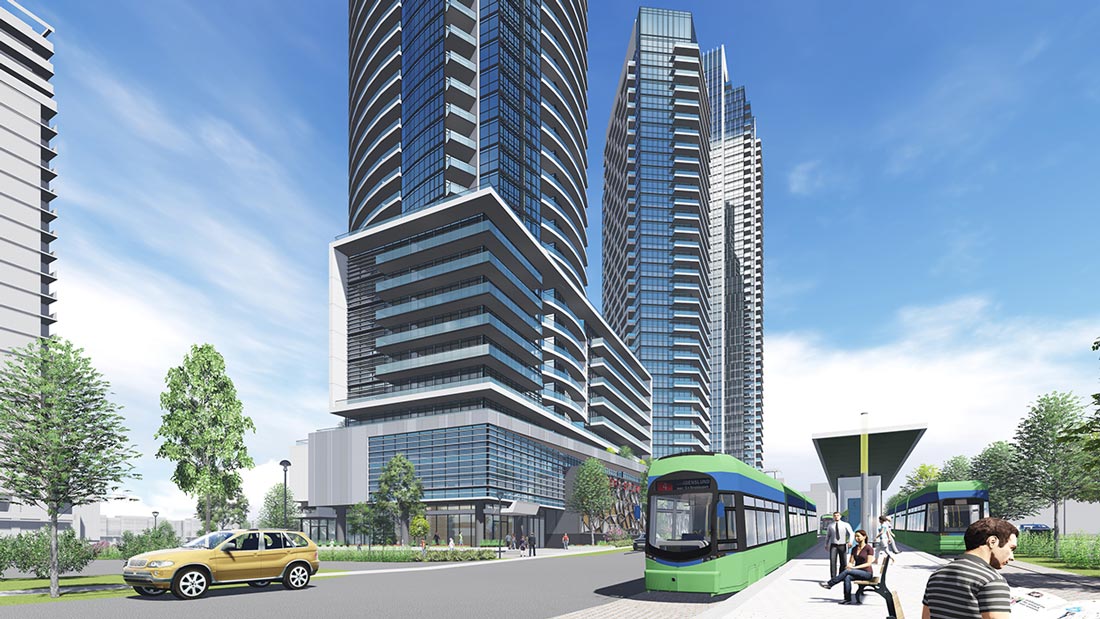 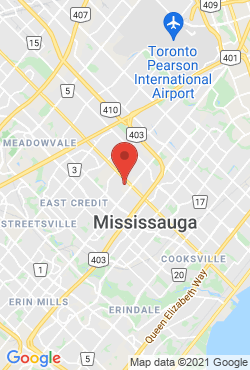 Gemma Condos is located in downtown Mississauga. The Toronto Pearson International Airport, Canada’s largest and busiest airport, has been the most important driver of Mississauga’s growth. Because of its close proximity to the airport and the City of Toronto, several companies have chosen to locate their headquarters in Mississauga.

Mississauga is also honored with a beautiful coastline on the shores of Lake Ontario. The pristine conservation lands lining the Credit River, the University of Toronto’s expansive Erindale College campus on Mississauga Road, as well as the Hershey Centre, which hosts significant sports and entertainment events, all contribute to the cornerstone of a great community.

• Mississauga is the sixth largest city in Canada

• Several nearby main branches for major banks such as RBC and ICICI.

• Living Arts Center and the Art Gallery of Mississauga 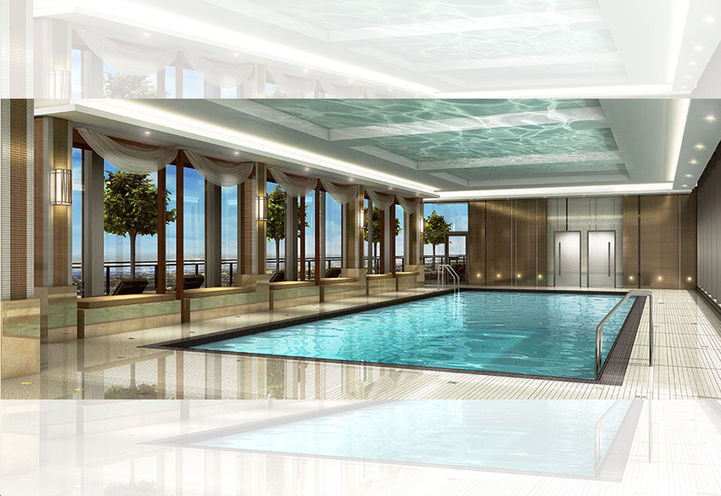 Option to Lease During Occupancy